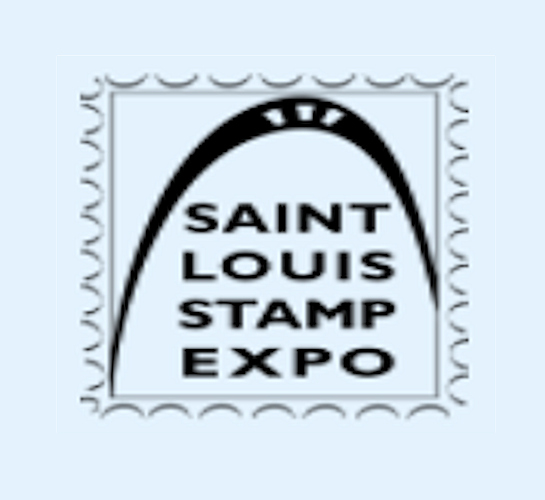 One pass, for July 9th, 1878, was partially printed by hectography for “Headqrs. Dept of the Missouri, Fort Leavenworth, Kansas” and signed in ink by Brevet Major General John Pope.

One pass, for August 9th, 187?, was partially printed by hectography for” Hdqrs. Mil. Divn. Of the Missouri, Chicago, Ills” and signed in ink by by Lieutenant General Philip Sheridan.

One pass, for July 3rd, 1879, was partially printed by lithography for “Headquarters Mil. Div. of the Missouri, Chicago” and signed in ink by Lieutenant General Philip Sheridan.

The Military Division of the Missouri was a major Indian Wars military command created to allow for the streamlined movement of troops by a single commander on the western frontier to quickly handle military contingencies without the delay of obtaining approval from the War Department. Philip H. Sheridan was promoted to lieutenant general on 4 March 1869 and assigned to command the Division of the Missouri headquartered in Chicago. He held the position until 1 November 1883.

The Department of the Missouri was a subordinate command belonging to the Military Division of the Missouri. It was headquartered at Fort Leavenworth, Kansas. Major General John Pope served as its commanding general from 1870-1883.

Philip Sheridan was a career officer who gained fame during the Civil War as the commander of the Army of the Potomac’s Cavalry Corps. His Corps decisively defeated and drove General Jubal Early’s Confederate army from the Shenandoah Valley and pursued General Robert E. Lee's force to its surrender at Appomattox.

John Pope was a career officer who was banished to the West after losing the Second Battle of Bull Run (Second Manassas), however, he revived his career during the Indian Wars and served with distinction in battles against the Apache.