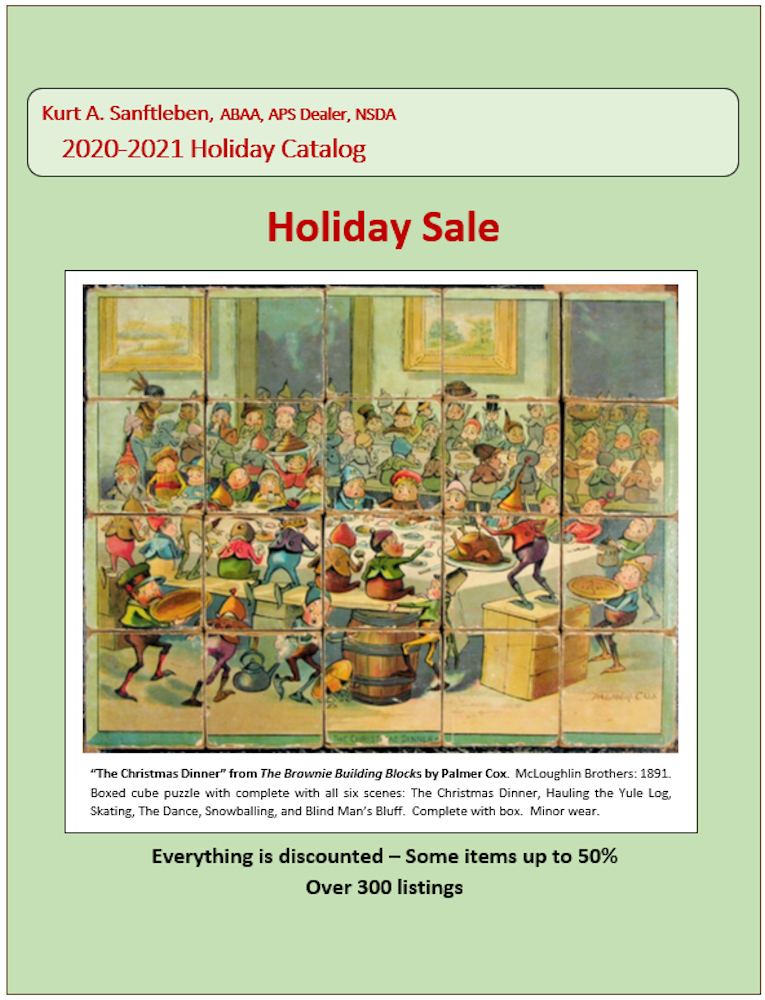 Each album measures 6¼“ x 9¼“. Together they contain approximately 350 photographs ranging in size from 3” x 2” to 3¼” x 5¾“. Ranson assembled both albums in 1949 and arranged his photographs in partial chronological order. Almost all are captioned. The photographs should probably be remounted, as all are attached to the album by borders of cello-tape, which have begun to degrade.

About 65 of the images are of family and friends; the other 285 are related to Ranson’s mining career. Ranson, a native of Sault Ste. Marie, Michigan, is identified as a “traveling mine representative” in on-line genealogical references, and may have possibly held a Mining Engineering degree from Michigan Tech. Regardless, in these photographs, Ranson and friends usually look like rough-and-tumble prospectors.

Prospector tents (including a wigwam) and more substantial mining camps,

Camp dogs including “Jan” a present from Admiral Byrd,

Mining equipment and a hydroplane,

WWII engineers in the Aleutians, and

Ransom first struck gold in 1936, and apparently used the profits to purchase the M. A. Hanna Mining Company, renaming it Ranson Gold Mines, Ltd. In time, the company holdings grew to 34 claims comprising 1,533 acres of land. A decade later in 1948, he found a significant deposit of uraninite (pitchblende) in Ontario during the staking rush that followed the Theano Point uranium occurrence. After the deposit played out, Ranson opened the mine as a tourist attraction. Very good. Item #009493

Rather scarce. At the time of listing, there are no similar albums or photo collections for sale in the trade. Rare Book hub shows one similar, but smaller collection has appeared at auctions, and OCLC reports that four similar albums are held by institutions.